Set in 20th-century Copenhagen, the film is based on the Danish novel Lykke-Per (Lucky Per) by Nobel Prize winner Henrik Pontoppidan, and directed by Academy Award-winning director Billie August (Pelle the Conqueror). A lush, epic drama, it depicts a complex and ambitious young man named Peter Sidenius, who breaks with his devout Christian family to become an engineer. Brilliant and visionary, he dreams of bringing wind and water power to Denmark. Good fortune comes when he meets Ivan Solomon, a wealthy Jewish banker and one of the richest men in Copenhagen. We follow Peter’s career through the worlds of academia, high finance and government bureaucracy. Enriching the film are its exceptional performances, gorgeous cinematography and sumptuous costume design.

Directed by Rachel Leah Jones and Philippe Bellaiche, Advocate is an extraordinary documentary about one of the most important human rights lawyers in the world. Lea Tsemel is a Jewish-Israeli lawyer who has dedicated her life, for nearly five decades, to defending Palestinians in the Israeli criminal courts. Enduring vitriolic attacks from the public and the press, she has remained steadfast in her belief for compassion within the court system. The film follows two of Tsemel’s cases, including the high-profile case of a 13-year-old boy convicted of two attempted murders. Tsemel reflects on the political significance of her work and the price she has to pay for assuming the role of “devil’s advocate.” This provocative film exposes the human fallout of the Israeli-Palestinian  conflict.

Note: Author Geraldine Brooks, who has written about Tsemel’s work in The New Yorker, will speak at this screening. 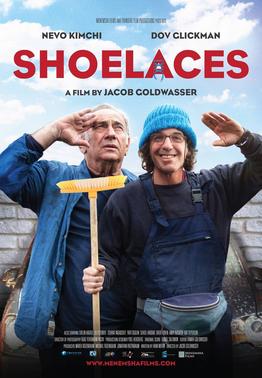 Ruth Westheimer, known as Dr. Ruth, is still an irrepressible figure at the age of 90. Documentarian Ryan White gives center stage to his subject and allows her to tell the remarkable story of how she went from a “Holocaust orphan” to a popular radio and television sex therapist. Part of the Kindertransport program, she grew up in a Swiss orphanage, emigrated to Israel where she trained to be a sniper in the army, studied at the Sorbonne and eventually earned a doctorate in Sex Therapy and Relationship Counseling. Ask Dr. Ruth is a satisfying portrait of an endearing subject and her unlikely path to the forefront of the sexual revolution. 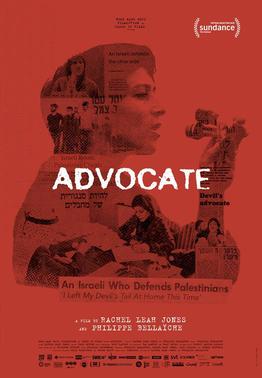 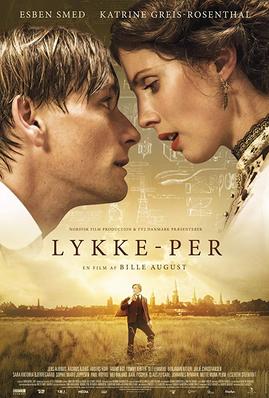 This moving documentary unveils the secret diarists of the Warsaw Ghetto. Led by historian Emanuel Ringelblum and known by the code name Oyneg Shabes, a group of academics, writers and community leaders fought Nazi propaganda by chronicling the atrocities in their daily lives. The diaries were a form of resistance as well as a way of preserving their Jewish identity. Risking their lives so that the truth would survive, they sealed thousands of pages in containers which they buried beneath buildings. Using newsreels, voice-overs and dramatic re-enactments, award-winning director Roberta Grossman tells the human story behind this invaluable collection of first-person accounts. The documentary features the voices of Adrien Brody and Joan Allen. 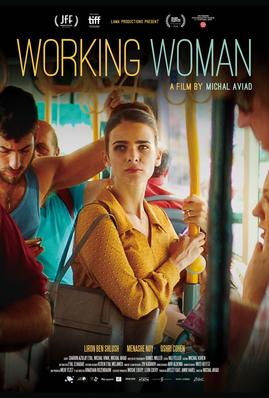 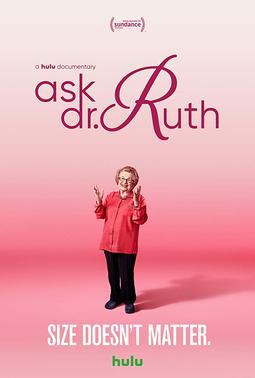 Orna, a mother with three young children, returns to work to help support her husband, who has recently opened a restaurant in Tel Aviv. She is hired by her former commanding officer, Benny, who now owns a successful real estate business. Despite her lack of experience, she advances quickly – and soon discovers that Benny’s interests in her go beyond their professional relationship. The film captures how workplace sexual harassment can not only consume one’s life, but also cause collateral damage. Israeli director Michal Aviad takes a psychological approach that creates suspense and will leave viewers holding their breath until the last scene. Strong performances and nuanced writing help to create credible characters and a plausible resolution. 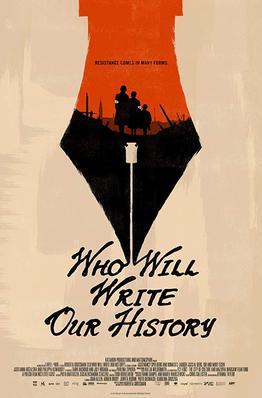 Shoelaces is a compelling narrative that focuses on the complicated relationship between an aging father and his special needs son. Reuben (60) has kidney failure and his son Gadi (35) wants to donate one of his kidneys to help save his father’s life. The transplant committee objects as Reuben is Gadi’s sole guardian and, therefore, cannot authorize the procedure. Furious with the committee’s decision, Gadi sets out to fight for his father’s life. Told with subtlety and gentle humor, the film raises questions about society’s attitudes toward the disabled. As