​Oscar winning director Caroline Link (‘Nowhere in Africa’) directs this stunning adaptation of Judith Kerr’s best selling novel, When Hitler Stole Pink Rabbit. The plot follows 9 year-old Anna (the outstanding Riva Krymalowski) who in 1933 has to flee Germany with her Jewish family because her father, a renowned journalist, has published articles criticizing Adolph Hitler and the Nazis.  Aware that the family is in danger, they quickly depart for Switzerland leaving behind Anna’s favorite pink stuffed rabbit. We follow the family to Zurich, Paris and eventually London as they experience anti-Semitism, increasing poverty and cope with the challenges of being refugees. The touching musical score and stunning cinematography serve to enhance this beautiful tribute to a lost childhood and a moving perspective of German Jews who fled the country before the start of the war. 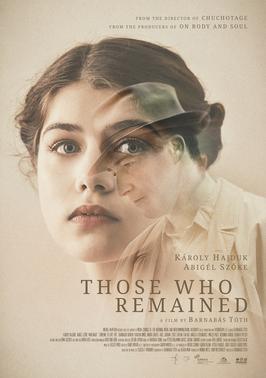 ​The psychological thriller, Incitement, follows Jewish extremist Yigal Amir in the months leading up to his assassination of Israeli Prime Minister Yitzhak Rabin. This mesmerizing account is told through the perpetrator’s eyes and examines the personal, political, and religious conflicts that led to his eventual radicalization.  It tells the story of a personal and national tragedy that killed not only a courageous leader, but stopped the peace process between the Israelis and Palestinians after decades of violence. The deft blending of archival footage coupled with the extraordinary performance by Yehuda Nahari Halevy make this one of the most important films to come out of Israel in recent years. It was selected as Israel’s entry for the Best International Film at the 2020 Academy Awards.

July 19 – THOSE WHO REMAINED
Those Who Remained is a tender portrayal of a relationship between a 42-year old Holocaust survivor and a 16-year old girl, who meet in Budapest after WWII. Aldo, who has lost his wife and children in a concentration camp, meets Klara, who reluctantly lives with her great-aunt while holding onto the belief that her mother and father will soon return from the war. They share a similar tragic fate that enables them to easily bond and begin the process of healing through love and companionship. As the Soviet Empire rises to power in Hungary, their platonic father-daughter relationship is misunderstood and creates suspicion in a society that insinuates its presence into the private lives of individuals. Following its world-premiere at the Telluride Film Festival, the film was selected as Hungary’s submission for the Best International Feature Film at the 2020 Academy Awards. 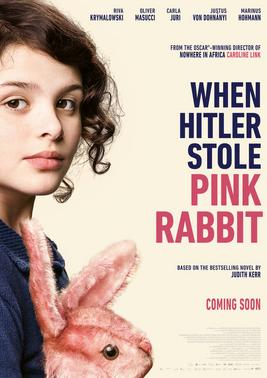 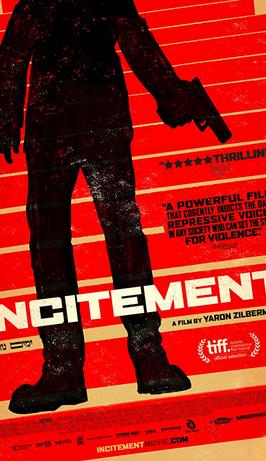