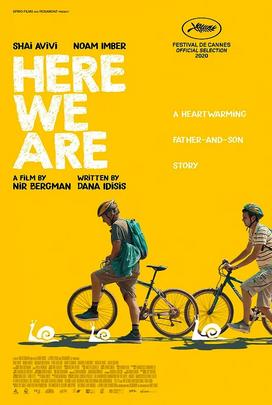 ’Til Kingdom Come is a provocative documentary that investigates the surprising political alliance between conservative white evangelical Christians and the state of Israel. The film focuses on a small evangelical church in an impoverished Kentucky mining community, revealing close-up the belief system that drives the Christian Zionist movement. Directed by award-winning Israeli documentarist Maya Zinshtein, this thoughtful and deeply researched film exposes the stunning backstory of the Trump and Netanyahu administrations, where faith, finances and political motivations have intersected to insistently reshape America’s foreign policy toward Israel and the Middle East.

“We hope audiences will ask the questions we continue to ask ourselves as they view this film,” writes the director: “What are the deeper consequences to our societies, when avowedly secular leaders like Benjamin Netanyahu and Donald J. Trump are empowered to act as divine messengers on both sides of the Atlantic?”

August 1 - Thou Shalt Not Hate

Thou Shalt Not Hate is a powerful and deeply challenging drama from director Mauro Mancini. Simone Segre is a renowned surgeon and child of a Holocaust survivor, living a quiet life in the beautiful Northern Italian city of Trieste. He finds his life upended when he encounters a hit-and-run accident on his way home from work. As he tends to the victim’s wounds, he discovers a Nazi tattoo on the man’s chest. Torn between his desire to be righteous and his inner rage, he abruptly stops treatment, abandoning the man to certain death. Recognizing that his anger toward the man has consequences, he seeks penance for his actions.

A provocative parable, Thou Shalt Not Hate is deeply personal in its exploration of the moral contradictions that exist within all of us.

Winner of Best Actor and Best Film at the 2020 Venice Film Festival. 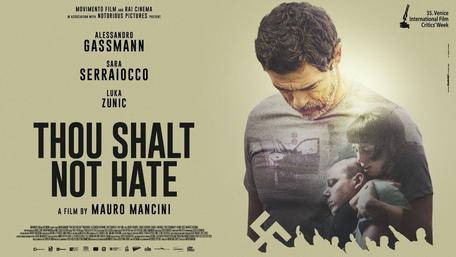 Here We Are is a charming, humorous and moving film from Nir Bergman, one of Israel’s leading filmmakers and co-creator of the long-running television series, In Therapy. Aharon, a devoted and protective father, has been raising his autistic son by himself since getting divorced. His ex-wife feels that Uri, now a young adult, should be living in a specialized home. Aharon, stubborn and proud, believes he knows his son’s needs better than anybody and decides to take Uri on a road trip across Israel with the ultimate aim of fleeing the country together. Graced by two impressive performances and an elegantly understated screenplay, this film is suffused with triumphs, sadness, and quiet moments of tenderness. 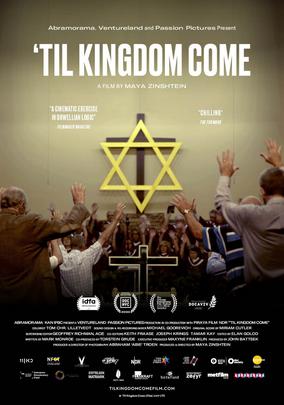