JULY 17 - THE LEVYS OF MONTICELLO

The Levys of Monticello is a documentary chronicling the remarkable, and little-known, story of the Jewish family that owned and preserved Thomas Jefferson’s home from the 1830’s until the early 1920’s (89 years). When Thomas Jefferson died in 1826, he left behind a personal debt of more than $100,000, which forced his heirs to sell his beloved Monticello home and its possessions. The house lay in disrepair for eight years until bought by Uriah Levy, a fervent believer in Jeffersonian ideals, fifth-generation American and the U.S. Navy’s first Jewish Commodore. Documentarist, Steven Pressman, uses Jefferson’s cherished home as a window to confront the ongoing racism and anti-Semitism that remain part of our national narrative. 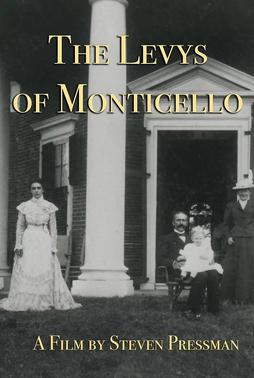 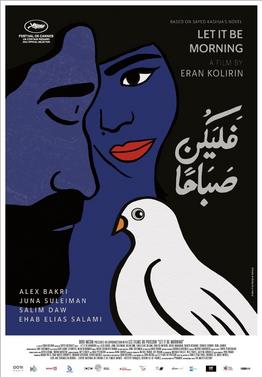 Let It Be Morning is a wry and low-key satire depicting Israeli & Palestinian tensions. The film follows Sami an unhappily married Palestinian businessman who reluctantly returns with his wife and young son to his remote village for the wedding of his younger brother.  Preferring city living, he regards the dusty settlement of his youth with scant nostalgia and a hint of condescension toward family and former friends. Anxious to get back to Jerusalem where his business and mistress await, he unexpectedly gets trapped when the Israeli Defense Forces (IDF) seal off the village to search for West Bank residents who are there illegally. Israeli filmmaker, Eran Kolirin (The Band’s Visit), has adapted Palestinian author-journalist Sayed Kashua's novel into a film that creates an unusual blend of humor, melancholy, and insight. In holding his characters literally captive as the village is under siege, Kolirin forges an actual microcosm through which to examine the social and political status of Israel’s Arab community. Beautifully acted, it is Israel’s submission for Best Foreign Language Film at this year’s Academy Awards.

Blue Box is a compelling documentary about how the Jewish National Fund (JNF) acquired land in Palestine before, and after, the creation of the State of Israel. The title refers to the slotted tin box that symbolized the partnership between Israel and the Diaspora. Between the two world wars, some one million blue and white collections boxes could be found in Jewish homes throughout the world. Filmmaker Helmer Michal Weitz delves into the past of her great-grandfather, Yosef Weitz, head of the JNF Forestry Department and known as the “Father of Trees,” having planted over 80 million trees in the Jewish state. While a hero to some, others blame him for the acquisition and expropriation of Palestinian lands which left hundreds of thousands of Arabs without a home. Accompanying extracts from Weitz’ diaries, archival footage, and interviews with her own family, bring into question the legitimacy of the real estate transactions. Blue Box sheds new light on Israel’s history and is more timely than ever as Israeli-Gaza violence continues to escalate. 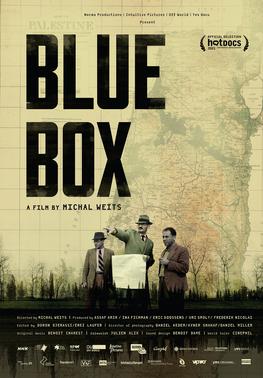